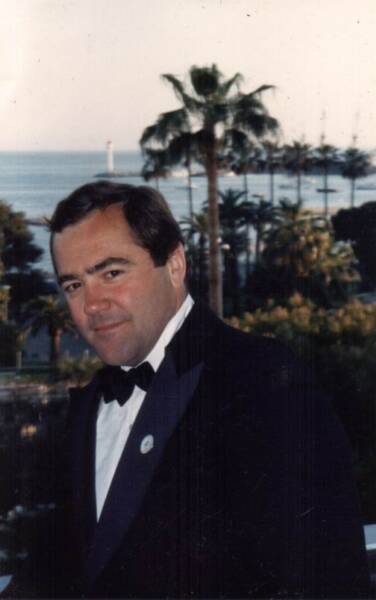 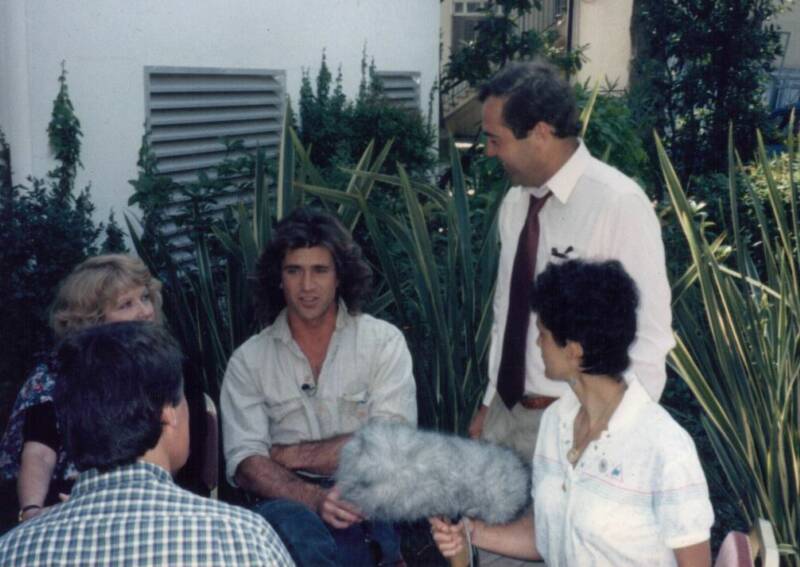 Certainly a highlight of years of experience directing coverage for live events, including international work in North and South America, Asia and Europe, would have to have been directing the pool international english language reportage of the Festival du Film Internacionale in Cannes, France for the Hollywood Reporter/ SelecTV.  This exclusive coverage culminated in a daily live satelite uplink news telecast featuring interviews and coverage of all major events of the festival.  Steve directed French, British and American ENG crews, as well as english portions of the live studio show each morning. The Hollywood Reporter licensed this exclusive coverage to all english speaking shows, world-wide, that wanted clips or footage of the Cannes Film Festival. Steve received clearances enabling him to direct exclusive sequences from the British Pavilion with Prince Charles and Lady Dianna. 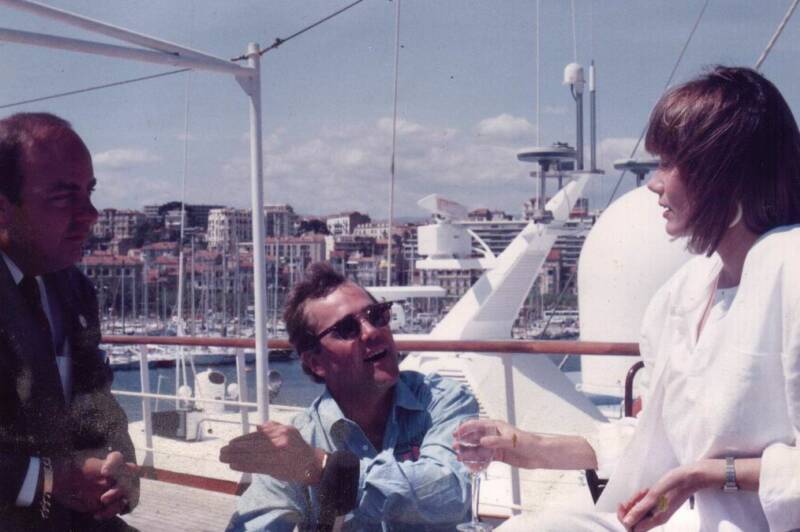 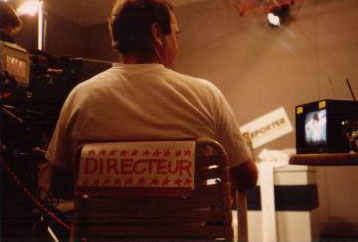 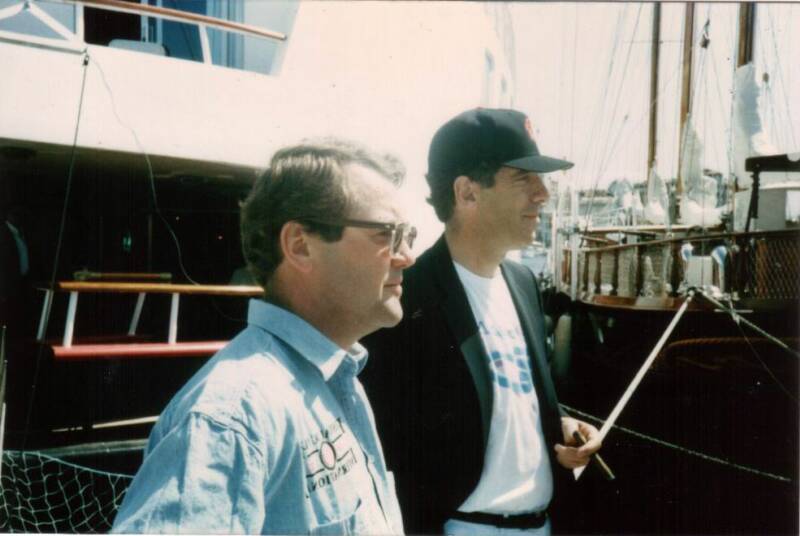 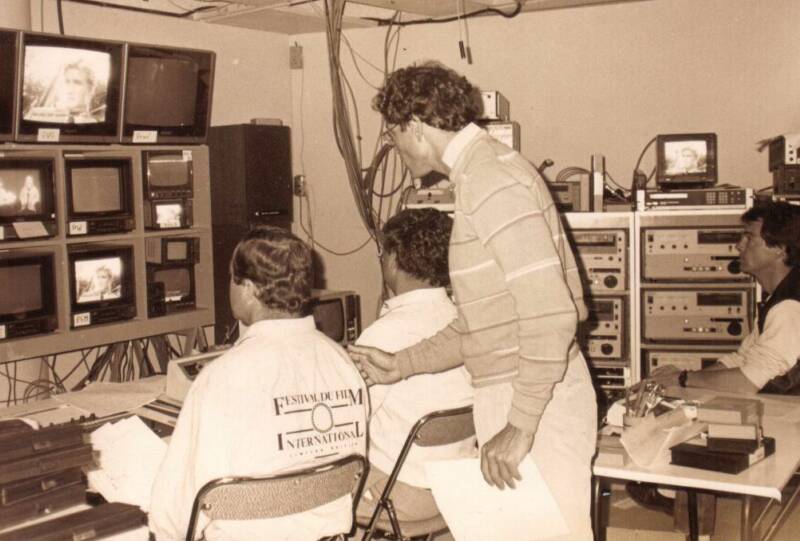 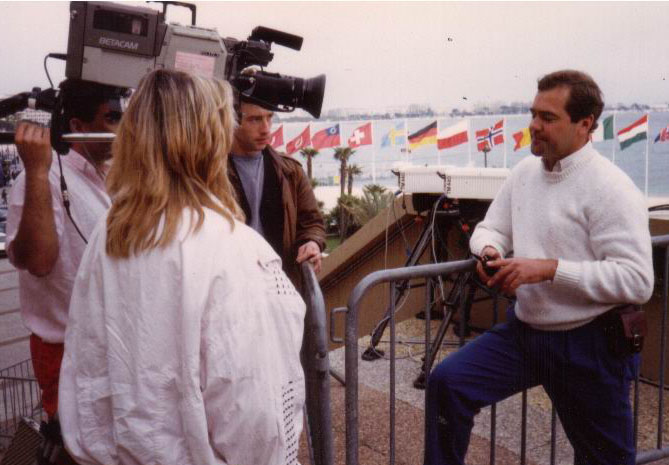