Steve Whiting –
Producer/Director
Large Screen Video Boards and Image-Mag have become an integral part of almost every live event.  Whether it's a sporting event, a concert, an awards ceremony, a speech, or a corporate presentation, audiences now expect to see a larger than life close-up of what they are also seeing as an audience member with the naked eye.
Steve Whiting began directing live-events and sports, doing football coverage at the NCAA level in the late seventies. He went on to produce CBS Sports Spectacular segments and produced and directed live motor sports coverage at the most reknowned tracks across America.  Working with e2k Sports, he has produced and directed live in-stadium videocast coverage of every home game of the San Francisco 49ers since 1987.  He was the Day of Game Producer for the FIFA World Cup Soccer Tournament games at Stanford Stadium, and has continued to direct international feeds of soccer. With his many years experience he is widely acknowledged as an accomplished live-events, multi- media and image-mag video board show director.
Live Event
Coverage 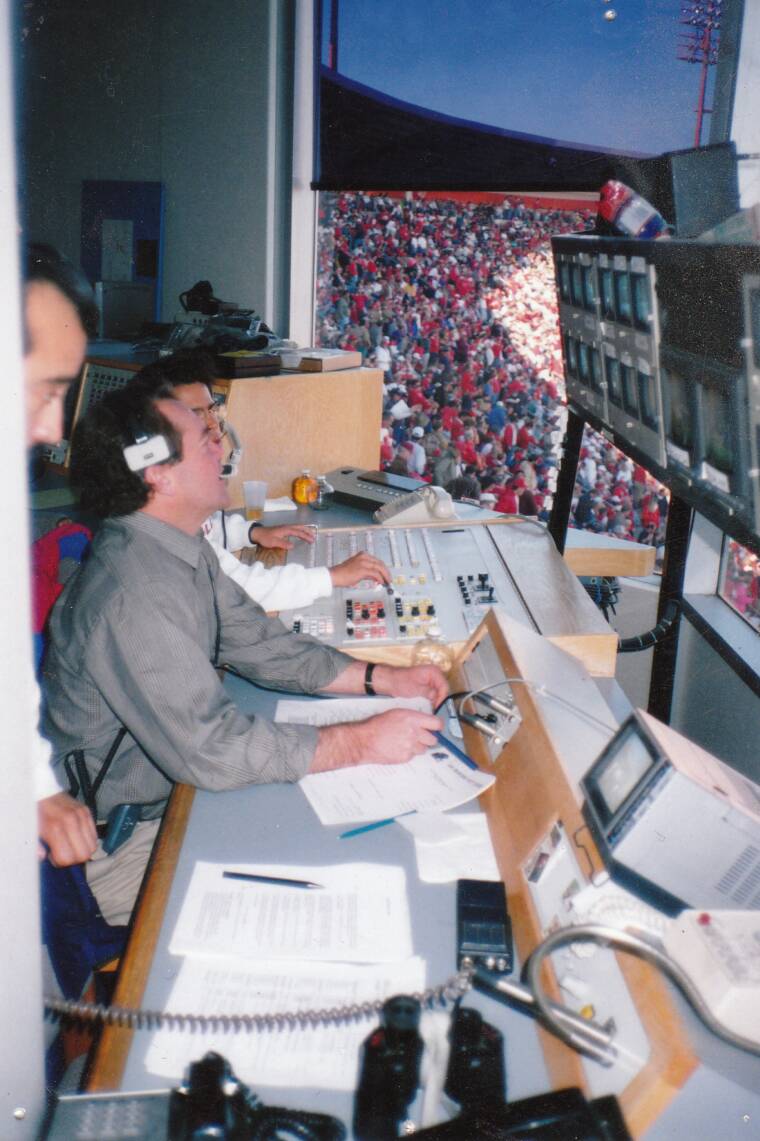 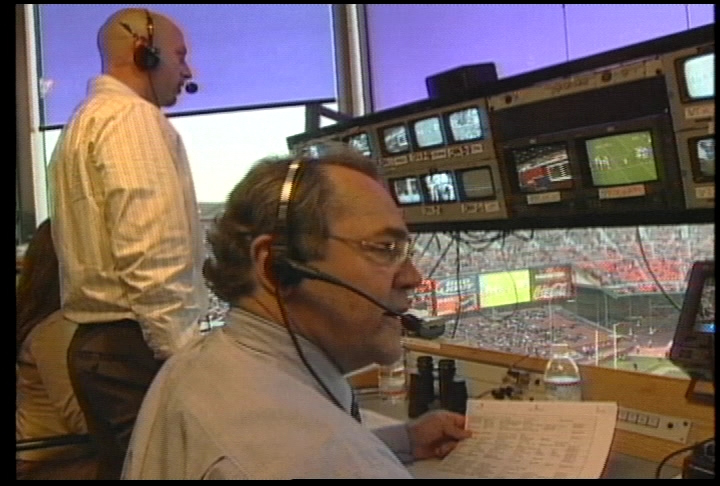 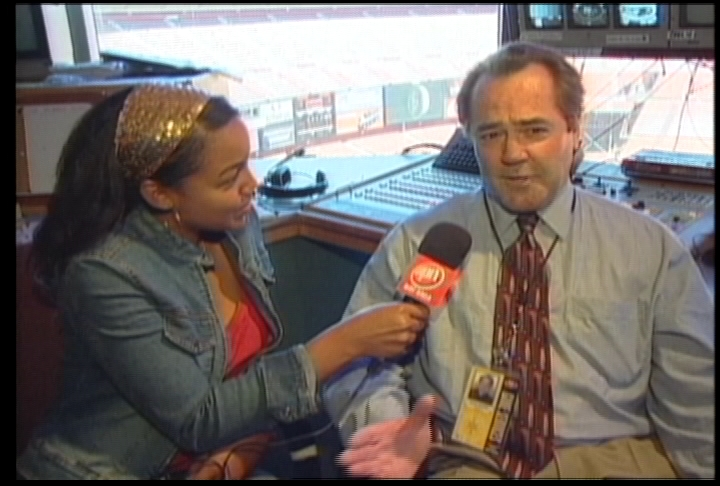